Forex brokers in South Africa are currently being demanded by retail and spot Forex, with an increase in the African continent. The Forex industry has recently been developing, with an expansion of traders and demand among assets, and the demand for a regulated finance sector.

Traders in Nigeria rank with a 514.42USD and traders in Kenya come in fourth with 363.56USD, according to an analytical report by a consultancy firm of trading behavior known as, CPattern.

FX brokers in South Africa have become the top choice for both traders and investors. The reason behind the increased interest is because of the role of the Financial Sector Conduct Authority, better known as the FSCA.

The FSCA, formerly known as the Financial Service Board, is the financial regulatory agency of South Africa that regulates brokers and provides brokers with licenses that permit them to Forex trading. The FSCA is the most reputable and is the oldest financial regulator in the African continent, with over one thousand registered financial institutions. 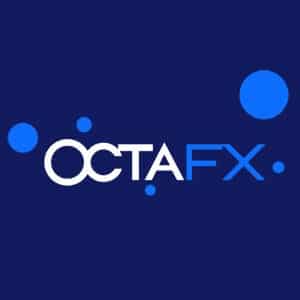 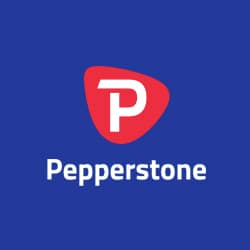 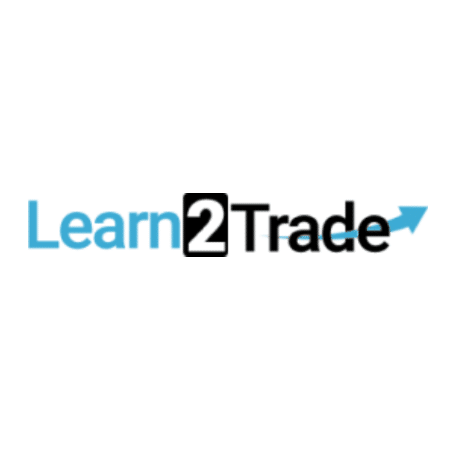 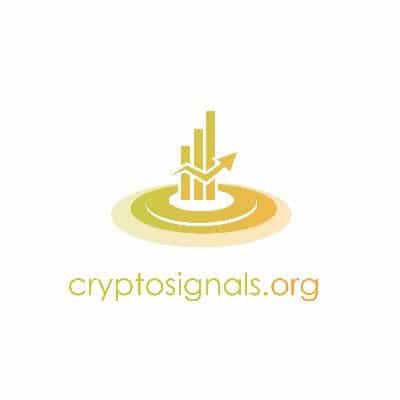 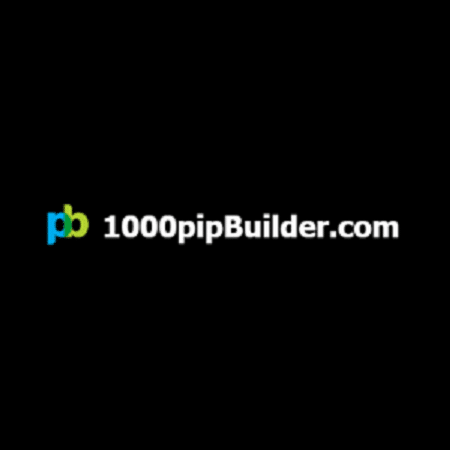 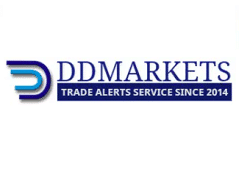