How Much Leverage Should I Use?

This article will discuss one of the biggest questions in forex trading. How much leverage should i use?

The Key Impact of Leverage

To have any true leverage at all, i.e. to have a leverage ratio of more than 1:1, means that you can at least in theory lose an amount exceeding your deposit. Unlike the stock market, in Forex, extremely large moves are very rare, and currencies rarely disappear completely, which is why it is generally accepted to be a less risky market. Companies fail and go bankrupt sending their shares to zero, but countries very rarely disappear.

However, becoming liable for an amount greater than your deposit in Forex is not just a theoretical issue, even when using relatively low leverage. Consider the example of the Swiss Franc in January 2015, an episode where many brokers shut down their trading platforms, locking traders out of their accounts for about an hour. During this period the Swiss Franc was quoted up by more than 31% by many brokers, meaning anyone with a leveraged position from a trade against the Swiss Franc by a factor of more than 3:1 would have come back online to find their account wiped out! Even worse, if you were leveraged by more than that, your broker could have argued that they could not execute your stop loss until a price which was more than your total deposit could cover, and sue you for the balance.

There were highly leveraged traders with deposits of perhaps a few thousand dollars who received letters from their brokers demanding 5 or even 6 figure sums. This is a topic for another time, but it puts the potential danger of leverage into stark relief.

Leverage in Trading and Business

By law, the maximum leverage that can be offered by stockbrokers in the U.S.A. is 2:1 by end of day of purchase. As a general, companies are regarded as over-leveraged if they reach a leverage ratio is excess of 1:1.3. Yes, that is 1.3, not 13! In the U.S., Forex brokers cannot offer leverage beyond 50:1. In the rest of the world, it is not uncommon to see Forex brokers offering leverage as high as 400:1.
As always, it should be more instructive to look at a real-life trading scenario in trying to understand the risks and opportunities leverage can offer.

Most Forex traders trade with a stop loss or take profit and risk a fixed percentage of their account equity or initial deposit on each trade they take. To be profitable, they must either win more than half of their trades if wins average the same as losers, or proportionately more if the number of winning trades is less than half of all the trades taken.

Let’s look at the most positive scenario statistically: a trader that wins 58.33% of their trades where the average winner cancels out the average loser. Such a trader has a positive expectancy per trade of 8.33%, which is a very impressive achievement if it is achieved with a win rate over 50%.

This means that 41.77% of trades will be losing trades, but that is far from being the end of the story. Over a large timeframe, there will be many runs of consecutive losers that go far beyond 4 or 5 trades. If you don’t believe me, try this experiment:

Pick up two dice, understanding your probability of rolling a total from 8 to 12 has a 41.77% probability. Roll the dice one thousand times and record how many times you roll between 8 and 12. If you count the streaks where you roll those numbers, you are likely to find that your longest streak is about 9 consecutive rolls. It has a meaningful chance of being higher.

Imagine now the same for a trader who is using quite high leverage to risk 2% of their initial deposit per trade, and getting the same (unrealistic) results. If this streak of 9 losing trades is met at the beginning, they will be down 18%. To get back to even, the trader must grow his account by 22%.

Let’s now look at a realistic trading scenario: a trader who wins 40% of their trades, but where the average winner makes double the average loser. This produced a high positive expectancy of 20% profit per trade, but when we look at the probability of losing streaks, the statistics are more alarming than the previous example. A maximum losing streak of 14 trades is the most probable result with a good chance of a streak extending to 20 rolls.

Markets are Not Dice!

The problem with these comparisons is that financial markets do not produce probabilistically “normal” distributions of winning and losing streaks. Markets are statistically more extreme and a trend following strategy targeting profits of 2 to 1 with a win rate of 40% will typically produce larger streaks of losing trades.

A good solution to this problem is to conduct a back test over a long period covering all kinds of different market conditions, using hundreds and ideally thousands of samples. Then instead of looking for a streak of losers, look for the worst draw-down, a period where the losers are worse than the winners.

Let’s say you have a worst draw-down of 25 units of risk (a unit being equal to a single losing trade). Double it. You now have a “worst-case scenario” of 50 units of loss.

Now consider the fact that if you lose more than 25% of your trading account, you need a much larger gain just to get back to where you started. As a rough rule, you might decide to aim for never being down by more than 25%. Under a worst-case scenario of a 50-unit drawdown, that would equal roughly a 0.5% risk per trade.

The final question then becomes whether you have enough money to accommodate such a risk. For example, if the widest stop loss you ever use is 75 pips, then to “afford” that you must deposit at least $1,500 with a broker offering trading in micro-lots. If you had 4 trades open simultaneously, that would give you a maximum true leverage of a little less than 3 to 1.

Risk of a One-Off Event

Don’t forget that while we’ve been dealing with managing cumulative risk over a long period in the above paragraphs, the use of a true leverage greater than 3 to 1 has been proven in recent history to be risky enough to wipe out a Forex account in seconds.

Ideally, you should use as little leverage as possible, and determine how much you can afford to use by estimating your worst-case drawdown, deciding how much drawdown you could possibly tolerate. Visit our simple guide to learn forex trading or, see our selection of forex brokers and start trading today. 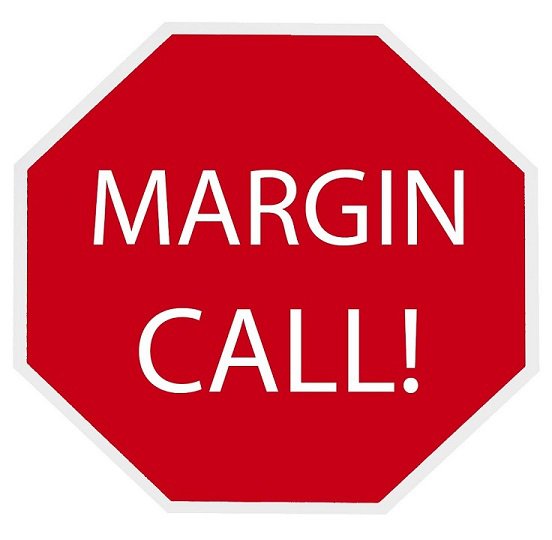 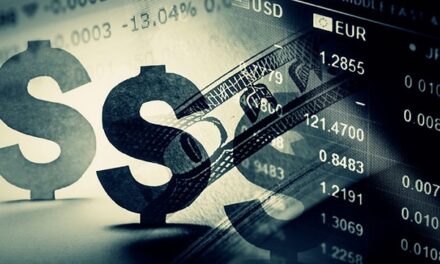 VPS in Forex Trading – How to use a VPS