US Employment Data in Focus – August 2020

Employment data is a widely watched indicator due to its timeliness, accuracy and importance, as well as a leading indicator of consumer spending.

The non-farm payrolls release is a measure of new payrolls added by private and government organisations in the US, reported each month by the Bureau of Labour Statistics (BLS).

July’s non-farm payroll employment rose by 1.76 million (vs.1.53 million consensus), despite concerns over rising coronavirus cases delaying the reopening of a number of states. Interestingly, according to the BLS, July’s non-farm employment measure saw advances in leisure and hospitality, accounting for approximately one-third of the non-farm employment gain. In addition, food services and drinking places rose by 502,000, following gains of 2.9 million in May and June combined.

This week’s August payrolls will be a key watch as summer draws to an end, in respect to some US states reigniting lockdown protocol, at a time weekly unemployment claims tick higher.

‘The August employment report could deliver the last positive payrolls print before job losses strike again. The disrupted back-to-school process will be a test ahead of the holiday shopping season. For reported net hiring to keep rising, the recovery in the labour market must be robust enough to overcome seasonal factors calling for strong gains over the coming months.’

1.3 million to 1.5 million non-farm payrolls are forecast to be added to the US economy in August, lower than July’s 1.76 million increase. Notably, though, ING Economics forecasts 900k new jobs and additional upward pressure on the unemployment rate.

The unemployment rate is a closely followed economic indicator, derived from a monthly survey called the Current Population Survey (CPS), made up of approximately 60,000 households.

The unemployment rate ticked lower to 10.2 per cent in July, down from 11.1 per cent in June, and below the 10.5 per cent market consensus.

In July, the unemployment rate declined by 0.9 percentage points to 10.2 per cent, and the number of unemployed persons fell by 1.4 million to 16.3 million. Despite declines over the past 3 months, these measures are up by 6.7 percentage points and 10.6 million, respectively, since February.

The consensus for August’s unemployment rate stands at a 9.8% decline.

Average hourly earnings for US non-farm employees, a leading indicator of consumer inflation and also the earliest data in terms of labour inflation, advanced 0.2 per cent in July, against market expectations of a 0.5 per cent decline and following a 1.3 per cent fall in June.

Average hourly earnings of private-sector production and non-supervisory employees decreased by 11 cents to $24.63 in July. The large employment fluctuations–especially in lower-paid industries–over the past several months complicate the analysis of recent trends in average hourly earnings.

The consensus for August’s average hourly earnings stands at a 0.0% decline.

The United States of America recently surpassed an eye-popping six million coronavirus cases and are nearing 200k deaths, according to data collected by Johns Hopkins University.

California, Texas and Florida remain among the most affected; California is closing in on 750,000 total cases, while the state of Texas nears 650,000 cases.

In a widely circulated letter, the US Centres for Disease Control and Prevention asked states to sweep away red tape that could prevent a network of vaccine distribution centers being ‘fully operational by Nov. 1, 2020’. That is two days before voters head to the polls in an election clouded by the virus and the economic crisis it provoked, sparking concerns President Donald Trump’s administration is rushing to have a vaccine before November 3.

Priority will be given to essential workers, national security officials, seniors and members of vulnerable racial and ethnic groups, according to The New York Times.

According to the Institute for Supply Management (ISM), activity in the manufacturing sector rose in August, registering 56.0 per cent, up 1.8 percentage points from the July reading of 54.2 per cent, and strongly above 50.0 per cent which suggests industry expansion (consensus was 54.6).

ISM noted August’s figure indicates expansion in the overall economy for the fourth month in a row after a contraction in April, which ended a period of 131 consecutive months of growth. However, the employment component remains in contractionary territory, albeit showing an increase from July’s reading. ISM noted the employment index registered 46.4 per cent, an increase of 2.1 percentage points from the July reading of 44.3 per cent.

Each month the Conference Board surveys a nationwide sample of 5,000 households, consisting of five questions. The report essentially measures the level of confidence individual households have in the performance of the economy.

Consumer confidence fell to 84.8 in August from a downwardly revised July print at 91.7. The measure also came in lower than 93.0 market consensus.

‘Consumer Confidence declined in August for the second consecutive month’, said Lynn Franco, Senior Director of Economic Indicators at The Conference Board. ‘The Present Situation Index decreased sharply, with consumers stating both business and employment conditions had deteriorated over the past month. Consumers’ optimism about the short-term outlook, and their financial prospects, also declined and continues on a downward path. Consumer spending has rebounded in recent months but increasing concerns amongst consumers about the economic outlook and their financial well-being will likely cause spending to cool in the months ahead’.

Published by the ADP Research Institute, in collaboration with Moody’s Analytics, the ADP non-farm employment change estimates the number of employed during the prior month, excluding the farming and government industry. The report, derived from ADP’s payroll database (one-fifth of US private payroll employment), measures the change in total nonfarm private employment each month on a seasonally-adjusted basis.

ADP is considered an early snapshot of the upcoming BLS report.

Private sector employment increased by 428,000 jobs from July to August, according to the ADP National Employment Report (sharply under the 1.2 million consensus value).

‘The August job postings demonstrate a slow recovery’, said Ahu Yildirmaz, vice president and co-head of the ADP Research Institute. ‘Job gains are minimal, and businesses across all sizes and sectors have yet to come close to their pre-COVID-19 employment levels’.

Along with consensus pointing to a decline in payrolls in August and the US surpassing 6 million coronavirus cases, recent economic indicators also show consumer confidence took a hit and ADP non-farm employment reported a much lower-than-forecast figure. This suggests a negative number could be upon us Friday.

Technically, a daily support at 92.26, an active S/R level on the US dollar index (DXY) since late 2017, has commanded attention this week, albeit suffering a whipsaw to YTD lows at 91.75. Recovery gains, as you can see, were extended during Europe on Thursday, consequently throwing light on the upper border of a daily falling wedge pattern (93.91/92.55). A falling wedge can represent a reversal or continuation signal – in this case, assuming a breakout to the upside, the falling wedge puts forward a reversal signal.

Before reaching the falling wedge take-profit target at 94.65 (measured by gauging the base distance and adding this value to the breakout point – light purple boxes), supply at 94.02/93.56, an area that’s contained upside since the beginning of August, must be dethroned, along with trendline resistance, drawn from the peak 100.56.

Traders with a focus on momentum-based indicators will also acknowledge the RSI oscillator chalked up a series of higher lows/highs since bottoming at 17.50 heading into August, therefore suggesting bullish divergence. Concerning the 200-day simple moving average, circling 97.42, the dynamic value continues to curve lower, two years after mostly drifting higher.

Disclaimer: The information contained in this material is intended for general advice only. It does not take into account your investment objectives, financial situation or particular needs. FP Markets has made every effort to ensure the accuracy of the information as at the date of publication. FP Markets does not give any warranty or representation as to the material. Examples included in this material are for illustrative purposes only. To the extent permitted by law, FP Markets and its employees shall not be liable for any loss or damage arising in any way (including by way of negligence) from or in connection with any information provided in or omitted from this material. Features of the FP Markets products including applicable fees and charges are outlined in the Product Disclosure Statements available from FP Markets website, www.fpmarkets.com and should be considered before deciding to deal with those products. Derivatives can be risky; losses can exceed your initial payment. FP Markets recommends that you seek independent advice. First Prudential Markets Pty Ltd trading as FP Markets ABN 16 112 600 281, Australian Financial Services License Number 286354. 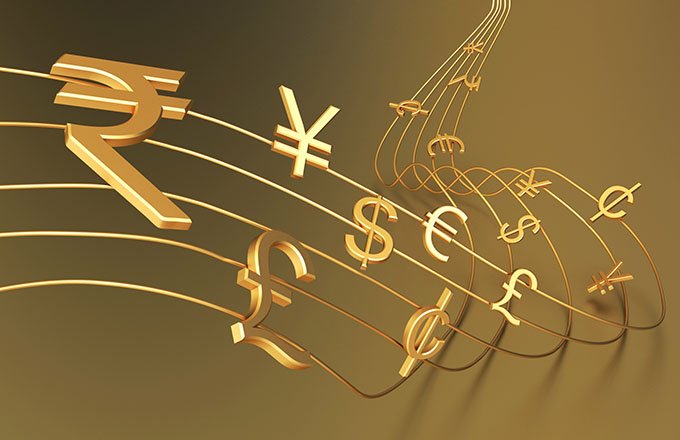 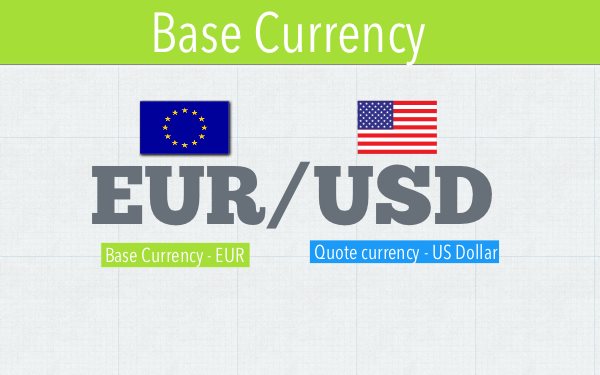